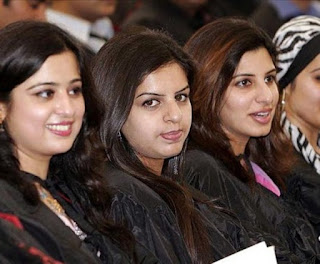 As a advertising and web consultant, I have seen lots of such factors on persons those are highly qualified but having little knowledge. Above mentioned factors can be learned on internet or social media or practical filed only. So, it is better to engage with social media for becoming a successful entrepreneur.
Category : for entrepreneurs Top 7 secrets . not teach in business institutions
PreviousBest Paying 5 Jobs Freelancers Can Do From Anywhere
NextCore Factors of UX Designers for Successful Entrepreneurs