Learn to Embrace by Avoiding Fear Factor to Become Successful 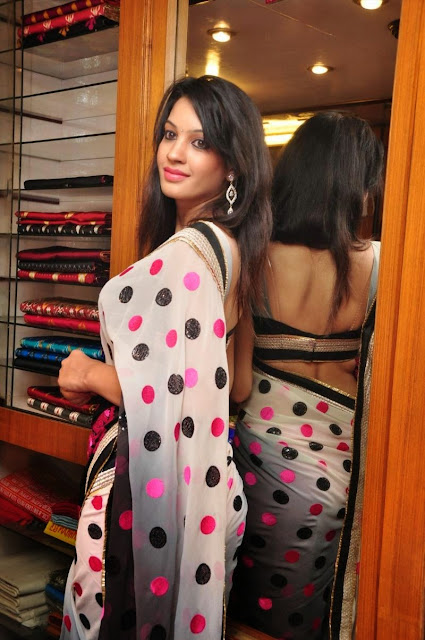 It's fear of failure.

You've probably felt it, read about it, discussed it, but it's a subtle topic and there's more to it than meets the eye. Successful People Learn to Embrace One Thing That Everyone Fears. Overcome this common fear and you can reach heights you only imagined before.

When optimism is a mask for fear

Stanford's business school, a name that has become synonymous with startup ventures and entrepreneurism, has begun to tell its MBA students to hold off on starting a company. Other schools are also beginning to consider "whether the pendulum has swung too far in the direction of startups." Most student ventures end up failing.
Entrepreneurs are an optimistic lot, but often that gung ho feeling is just another side of people telling themselves that everything will work out when, at least in running a business, it statistically probably won't. And that's another way that fear expresses itself.

Setting off as if some magic elf will make everything fine is delusional and a form of hiding from the world. To really conquer fear of failure, you have to face it, which means acknowledging that the deck may be stacked against you. It could be that you also have answers and a strategy to get to where you want to go. But when people don't acknowledge problems in their chosen course, they don't plan appropriately and so are caught by surprise. There is a difference between determination and foolhardiness.

When you haven't hidden from potential problems and, instead, have faced reality, you have an amazing opportunity. You don't fear failure, you welcome it. Each failure is a chance to learn, to improve, and to move ahead. Someone learning to draw, write, work with wood, cook, play hockey, or any other activity faces a good thousand and one mistakes that anyone other than a natural genius in the undertaking will make. The sooner you start making those mistakes--failing--the sooner you get through them, learn the appropriate lessons, and master what you now struggle to do.

No one gets anywhere without failure, so fearing the possibility is a little odd. You know it's going to happen. Unfortunately, we tend to think of failure and trying to achieve goals as binary: You either completely fail or completely succeed. Establishing a healthy relationship with failure, then, means understanding its different possible degrees and expressions. Of course you want your goal to succeed, and yes, there is a chance that it won't. But looking at the end point is unrealistic. You have many steps to take before getting close. Work on mastering each, failing and learning where you need to. By the time you get toward the end goal, the chance of success becomes much higher.
Category : Avoiding Fear Factor
PreviousPromote small business online with effective ways
NextHidden SEO predictions for 2016 and marketing Sucess