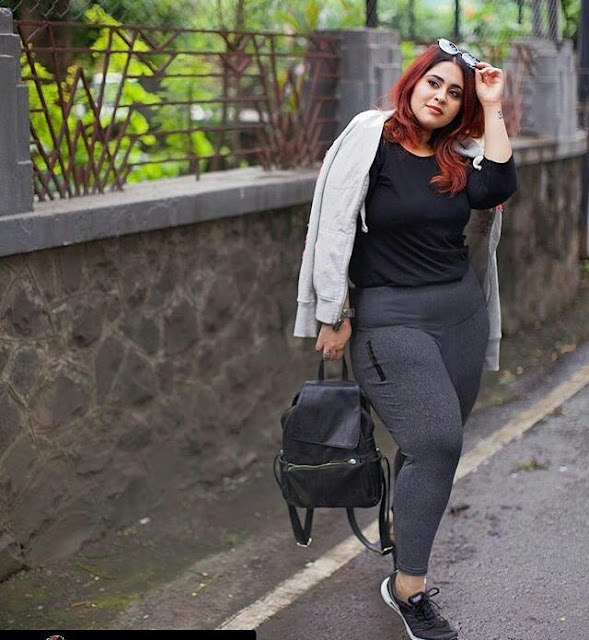 So, how do you show employers your MVP potential on a court full of all-star talent? 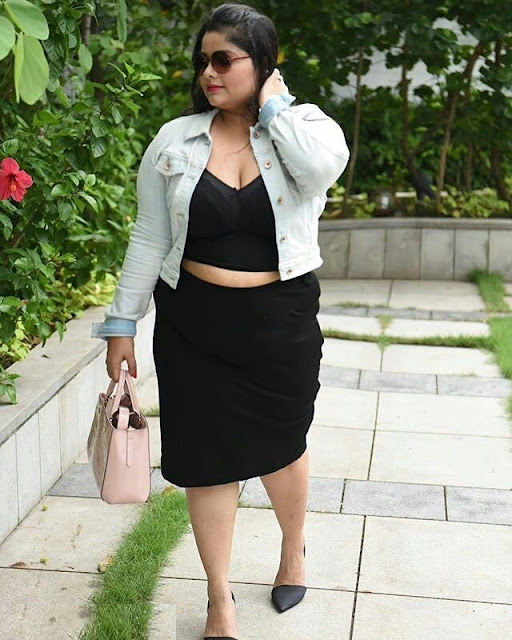 Here are five qualities that make an MVP employee and how to portray them to employers during the hiring process:
1. Integrity
Integrity is a necessary quality for long-term success both inside and outside of the workplace. Where work is concerned, it means being able to take accountability for the good, the bad, and the downright ugly. Mistakes happen, and the sooner you own up to them, the sooner you can learn from them. Show you have what it takes: Don’t be afraid to discuss a past defeat during the job interview. In fact,look for opportunities to discuss it with potential employers. After all, employers aren’t looking for perfection, they’re looking for someone they can trust to get the job done and who wants grow with the company.
There’s a reason the interview question “Tell me about a time when you failed” is so popular with hiring managers. The key here is to frame it in a way that focuses on the solution, not the problem. Use it as an opportunity to show both integrity and your successful problem-solving skills.
2. Leadership ability
Being part of a victorious team is one thing, being the one who led that team to victory is another thing entirely. Employers value workers who can inspire others and lead them toward achieving the company’s goals.
In fact, the National Association of Colleges and Employers’ Job Outlook 2016 survey found that more than 80 percent of responding employers said they look for evidence of leadership skills on candidate resumes, and 78.9 percent seek out indications that candidates are able to work with a team.
Show you have what it takes: When it comes to demonstrating leadership capability during your job search, you have to go beyond listing “team player” and “leadership skills” on your resume. Give those words some substance by providing evidence of how you led your team to reaching its sales goals last quarter, instead of just stating that you did.
Use numbers whenever possible (e.g. “As a result of an incentive program I spearheaded, our sales team surpassed its quarterly sales goal by 15 percent”) and support these claims with references from past team members.
3. Likability
You might have met one goal after another in your previous role, but if your co-workers didn’t like working with you, your chances of being hired and named MVP at your dream company are slim.
With 40 percent of employees surveyed by Virgin Pulse indicating their co-workers are a top reason they love their company and 66 percent saying their relationship with colleagues positively impacts their focus or productivity, relationships at work can play a big role in individual and overall company success.
Show you have what it takes: Anyone can put on a likable front during the job interview, but how can you show potential employers that your winning personality goes beyond the interview? The answer is simple: references.
These references can be in the form of a letter of recommendation or the tried-and-true LinkedIn recommendation. Show potential employers that you’d make a great addition to the team by proving how much others enjoyed working with you.
4. Flexibility
Whether it’s on the field or in the workplace, a true MVP is someone who is always willing to step up to the plate. And, occasionally, that means doing things that aren’t under your job description. But it’s that willingness to do what’s necessary to propel the company forward that differentiates a good employee from a great, MVP-worthy one.
Show you have what it takes: The workplace can be chaotic at times, and what employers need is someone who can go above and beyond to help the company get through the chaos. So, make ‘flexibility’ your middle name and jump at the chance to lend a hand when help is needed.
An MVP is willing to be a utility player when needed. So, keep track of times when you’ve had to assume multiple roles or responsibilities outside of your own, and be sure to list them on your resume and bring attention to them during the interview.
5. Coachability
Becoming a company’s MVP doesn’t mean you’ve reached the height of your career and there’s nowhere left to go and nothing left to learn. In fact, what makes an employee worthy of MVP status is that they realize there’s always room to grow and improve.
Show you have what it takes: Show potential employers your desire to learn and grow with the company. Be open and honest about where you fall short (when asked things like, “What are your greatest weaknesses?”) and how you’re actively improving on those shortcomings.
What are some other ways to show employers you have what it takes to become their MVP? Share in the comments!
Category : Get Hired Qualities
PreviousTop 10 Best Selling Fiverr Gigs For Small Business Owners
NextSearch Engine Alternative Promotional Tools for E- Entrepreneurs